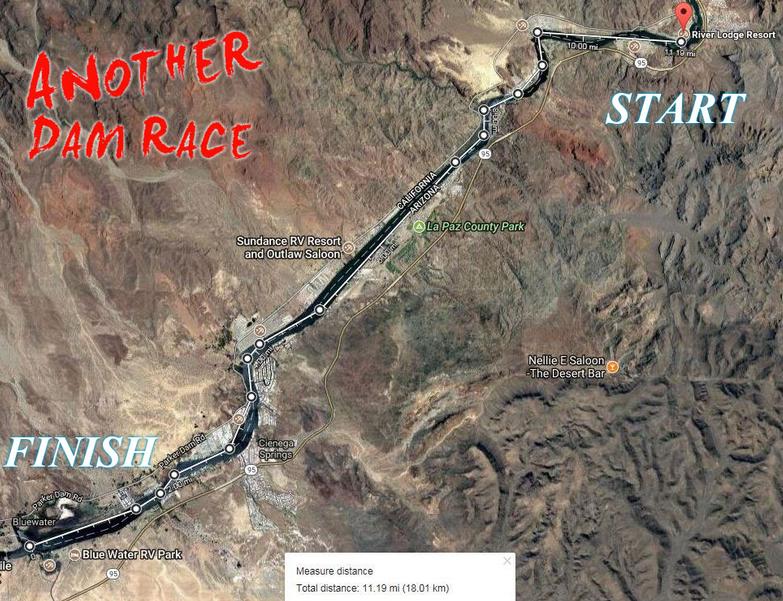 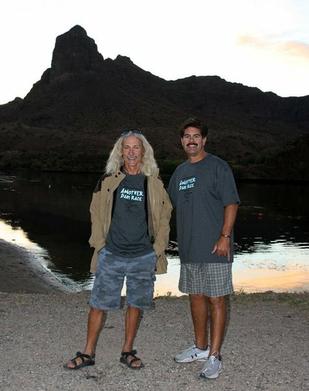 History of ADR Another Dam Race

ADR started with a conversation to bring a paddle race back to Arizona.  On the way to a SCORA directors meeting in Southern California, Steve Benson and John Burns penciled together a plan on a napkin from Carls Jr.  After laying out the plan and a 75 entry field, a pig in the ground cooked by Uncle Dino and friends from River Lodge Resort, the event was official. The  following year it was going to be bigger but needed the experience from a paddler, biker and event coordinator Larry Smith. Larry had held the biggest bicycle race in Arizona and had a successful run called Another Dam Race. It was decided to keep the name.